The 10 Most Expensive Celebrity Real Estate Transactions of 2019

Tennis courts. Personal spas. Yoga pavilions. Ocean views. For most, these are luxuries that can only be found on exquisite vacations. For Hollywood’s elite, these are just some of the components of the places they call home. Still, even when celebrities get to retreat to personal paradises on a daily basis, they often look to upgrade to even more extravagant abodes. Below, we takes a look back at the most expensive real estate celebrities bought and sold in 2019.

In July, real estate aficionados Ellen DeGeneres and Portia de Rossi sold their mansion in Carpinteria, California, to makeup mogul Jamie Kern Lima and her husband, Paulo Lima, for $23 million. The 6,862-square-foot main home boasts three bedrooms and four-and-a-half bathrooms, and there's a 900-square-foot guesthouse with another bedroom and bathroom on the property as well. Adding even more extravagance to the oceanfront beach house: a tennis court and spa. See photos here on Instagram.

DeGeneres and De Rossi's first real estate purchase of the year was also a big one. In February, they picked up a mansion in Montecito, California, for $27 million. While the Balinese-style main home, which features bamboo, flamed black limestone and distressed oak floors, has five bedrooms and 10 bathrooms, the couple’s new place also gives their visitors the option to stay in a lavish guesthouse on the 8.24 acre property. 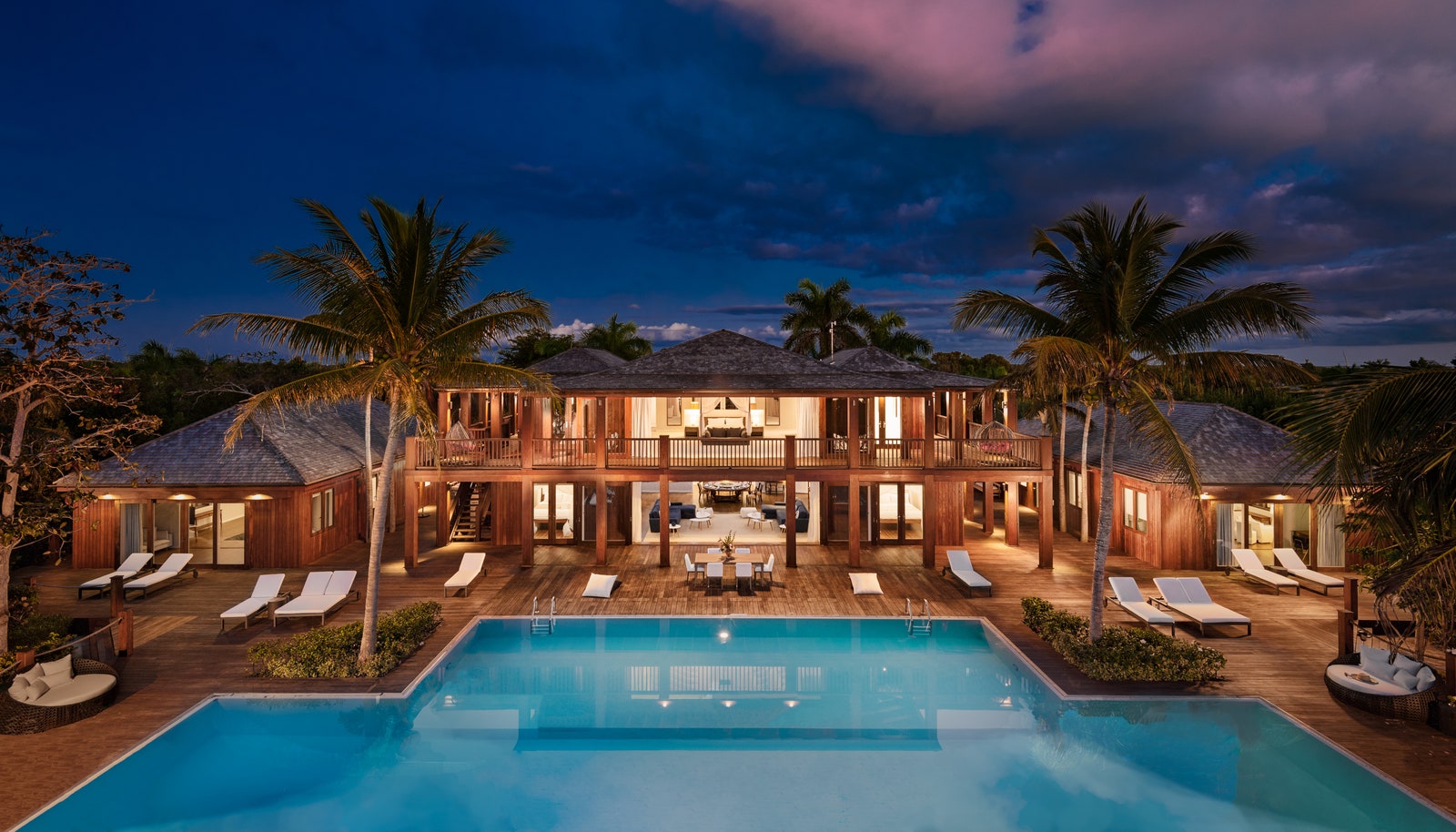 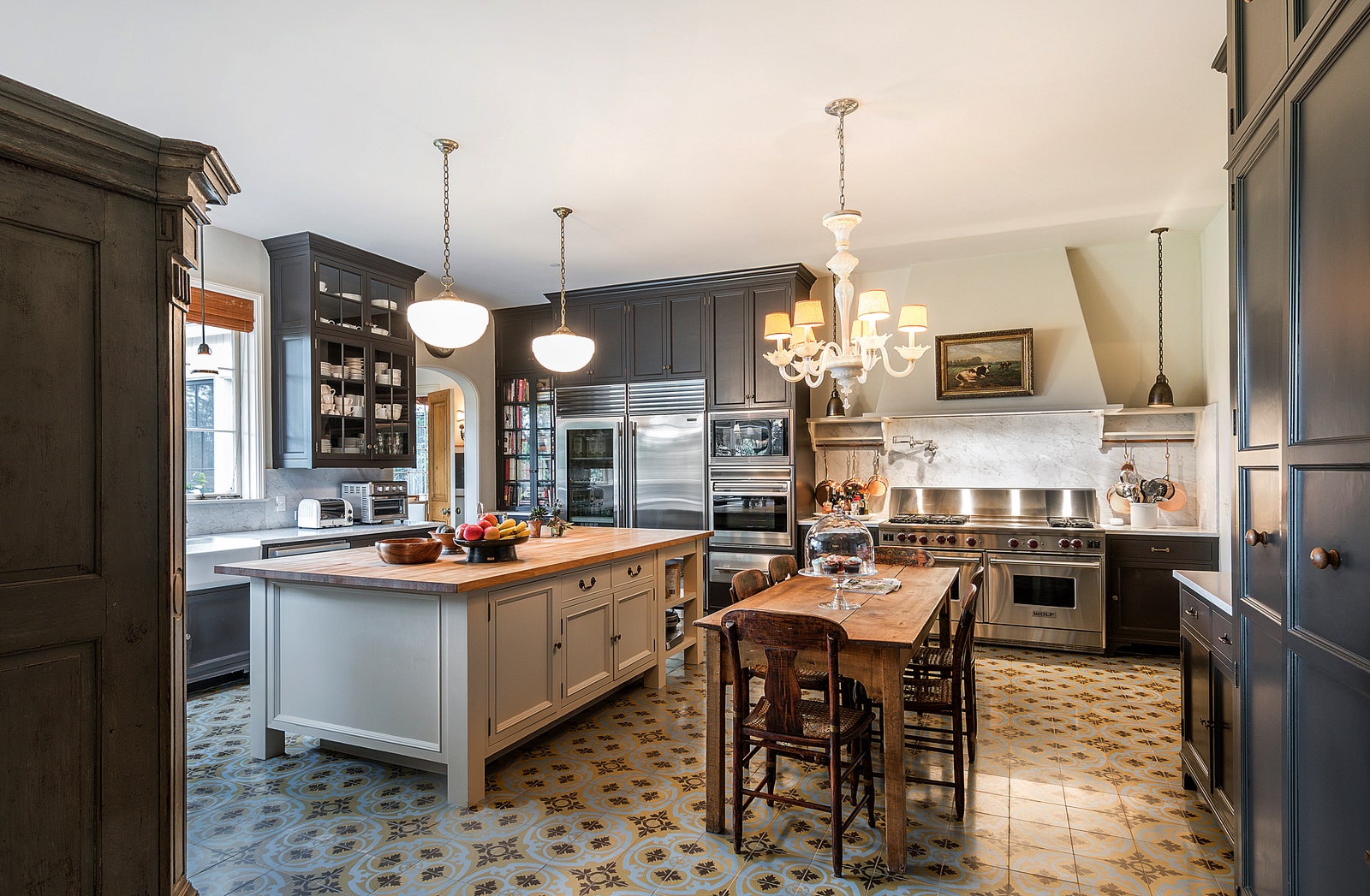 In June, former Fleetwood Mac guitarist Lindsey Buckingham sold his French-Normandy-inspired Brentwood mansion for $29.5 million. WeWork’s vice chairman Michael Gross was reportedly the buyer. The 10,000-square-foot home was custom built for Buckingham and his wife, interior designer Kristen Messner, in 2007 and features eight bedrooms, 10 bathrooms, and a two-story tower with its own spiral staircase.

Stephen Curry’s new abode certainly holds court. In June, the NBA star paid $31 million for the three-story mansion in Atherton, California, making it the most expensive 2019 home purchase in the Bay Area. In addition to the main house, the property, which was built on spec earlier in the year, also has a separate guesthouse, poolside cabana, and separate three-car garage. See photos here on Instagram. 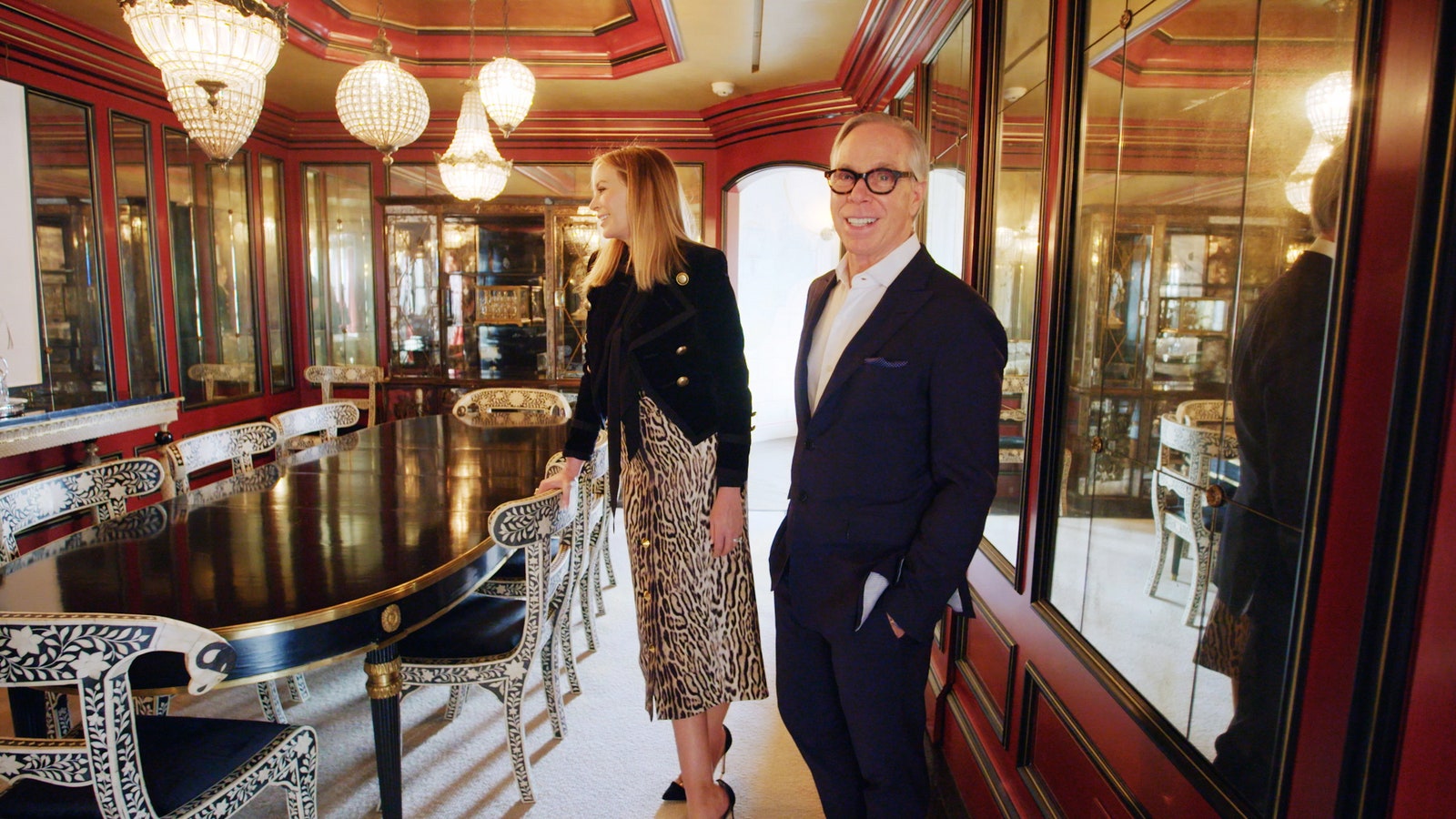 After having it on the market for more than a decade, Tommy Hilfiger finally sold his Manhattan penthouse in the Plaza Hotel in September for a reported $33.25 million. Among its unique design details, the four-bedroom home features its own turret adorned with a wall mural of children’s book character Eloise, hand-painted by none other than creator Hilary Knight.

Mark Zuckerberg wasted no time making moves in 2019. In January, the Facebook founder and CEO scooped up a Lake Tahoe mansion, known as the Brushwood Estate, for $37 million. This was after he had purchased an adjacent home for $22 million in December 2018, making his new compound worth an estimated $59 million. While most details of the sales have been kept extremely private (hence the lack of images), it is known that the Brushwood Estate features a 5,322-square-foot main house with six bedrooms, a separate guesthouse, and a private dock. 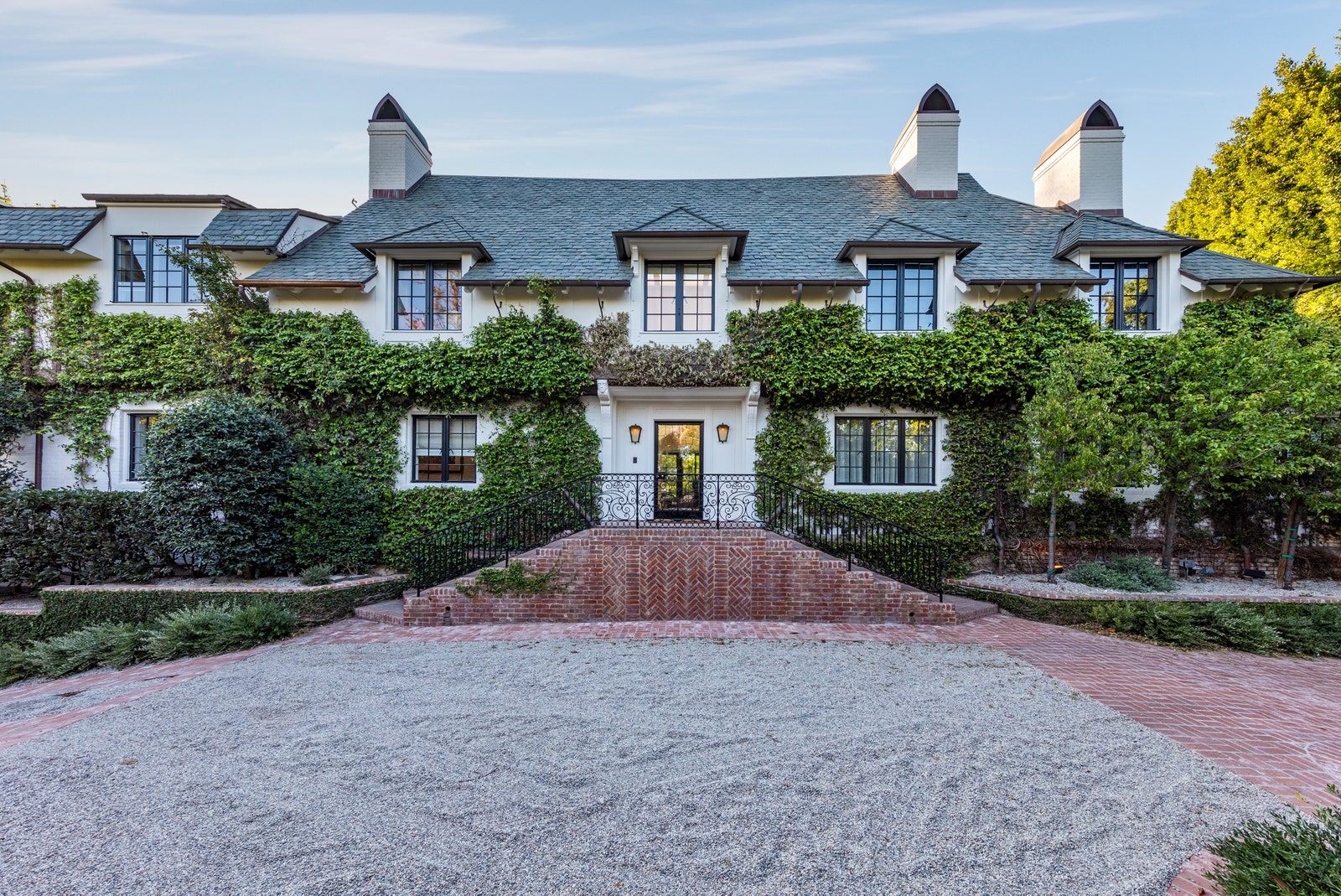 After a reported renovation and just more than a year of residence, Adam Levine and Behati Prinsloo were ready to say goodbye to their Beverly Hills mansion. The couple sold the three-story Tudor-style home, which boasts five bedrooms (including a 2,000-square-foot master suite) and 12 bathrooms, to DeGeneres and De Rossi in May for $45 million. 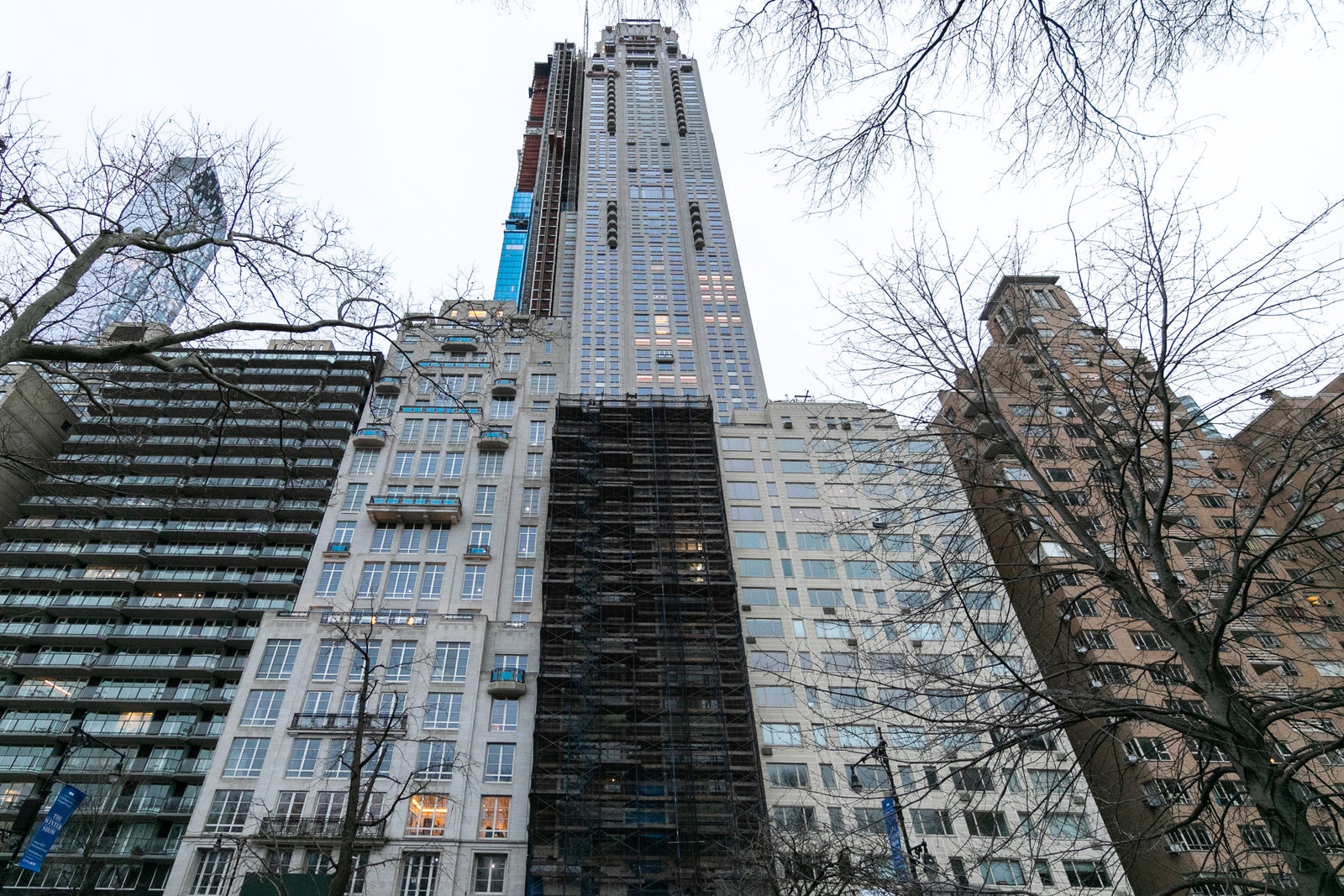 More than a year after selling his Manhattan duplex for $50 million, Sting bought a nearby penthouse for $65.7 million in July. At the time of purchase, it was reported that the musician’s new place has three bedrooms and five-and-a-half bathrooms within its 5,807 square feet. 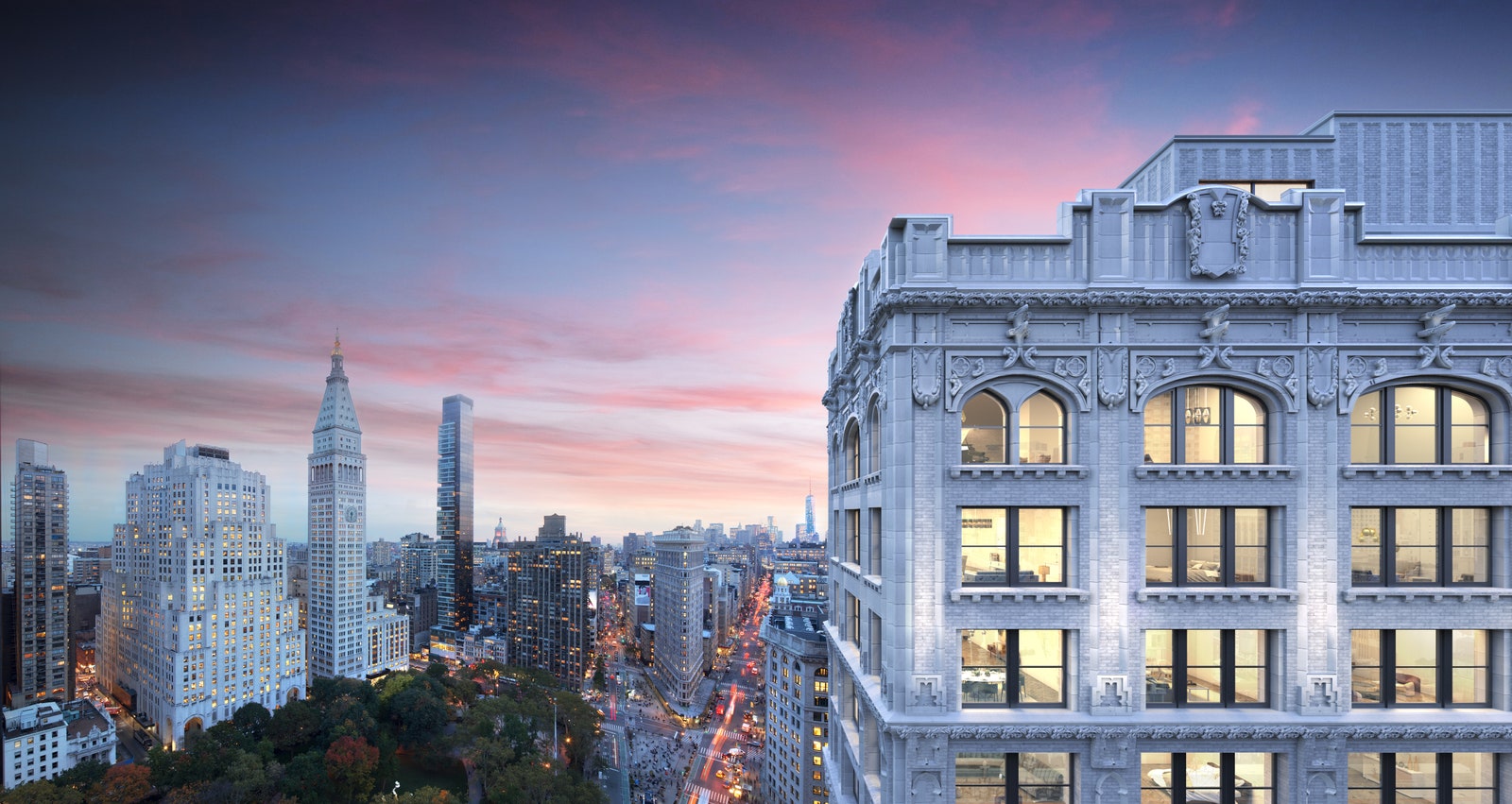 It seems Jeff Bezos believes that good things come in threes. In June, the Amazon founder closed on a trio of Manhattan apartments for a combined $80 million. The sizable buy included a three-story, five-bedroom penthouse apartment in addition to the two units below, all of which overlook Madison Square Park.